1. Fill up the blanks using the simple present tense of the given words in bracket:

2. Complete the sentences using the simple present tense of the words given in the brackets.

(vi) Rohan  helps  (help) his mother in the kitchen.

3. Read the passage and answer the following questions:

(i) What forms the solar system?

Ans. The sun, planets, satellites and some other celestial bodies forms the solar system.

(ii) How many planets are there in our solar system?

Ans. There are eight planets in our solar system.

(iii) Which planet is nearest to the sun?

(iv) What is in the centre of the solar system?

4. Complete the story with the words described.

1. Christmas is a religious and cultural festival. It is celebrated in worldwide by Christians.

2. It is a celebration of commemoration of the Jesus.

5. The Christmas festival give some message of love, harmony, peace and brotherhood.

6. On the eve of Christmas people go to churches and offer prayers.

7. On this festival people decorate Christmas tree and their homes.

8. During this festival many people become Santa Claus and distribute happiness and gift among the children.

9. Christmas is also known as another name biggest day. 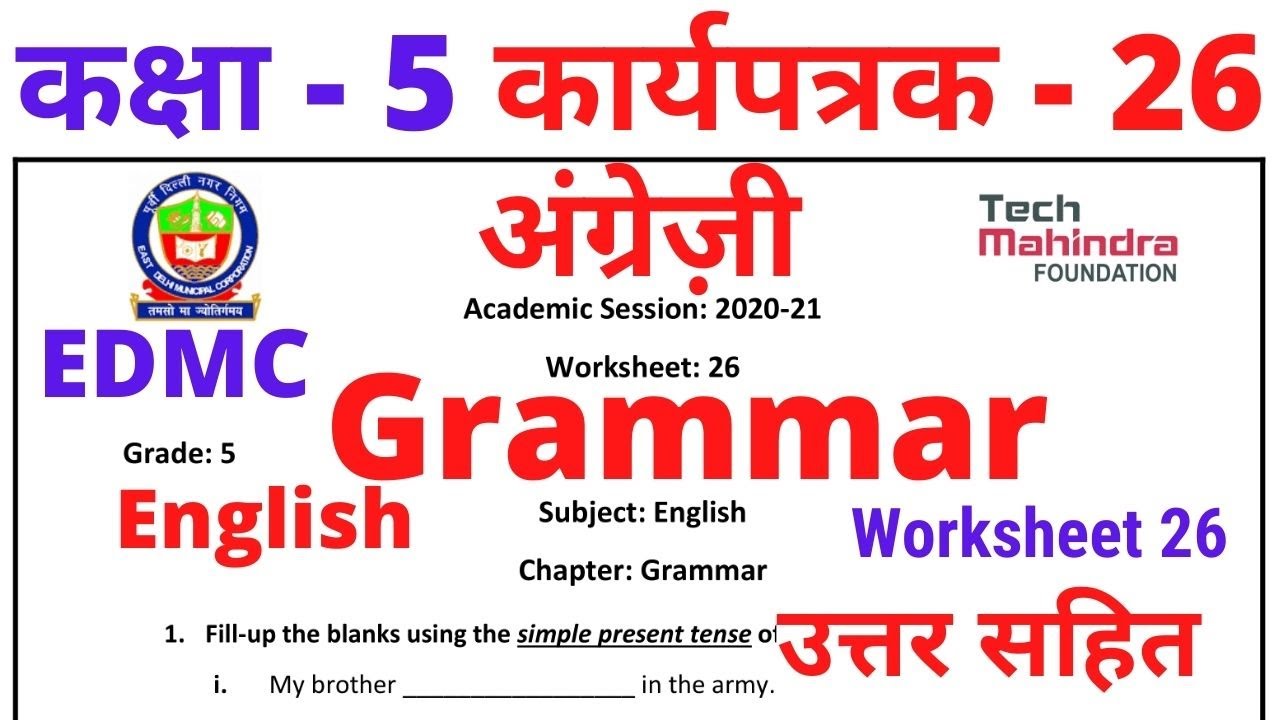 EMAIL NEWSLETTER$desc=Subscribe to receive inspiration, ideas, and news in your inbox